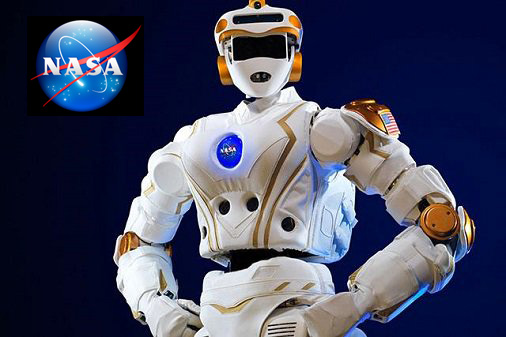 A humanoid robot that could help build and maintain a habitat for humans on Mars has arrived in Scotland.

The 5ft 11in tall machine is being developed in a collaboration between Nasa and the University of Edinburgh.

Named Valkyrie, it can currently walk on two legs and perform basic movements but the team want to give it more sophisticated skills.

NASA plans to send Valkyrie to Mars ahead of the first manned missions to the Red Planet, expected in the 2030s.

The robot, which weighs nearly 20st (125kg), is one of only three prototypes in the world and the only one in Europe.

Hubo, the robot from Korea's Team Kaist, reaches the top of the stairs, won the DARPA Robotics Challenge 2015.

Robots from Republic of Korea and United States take home $3.5 million in prizes.

On Saturday, Team KAIST from South Korea emerged as the winner of the DARPA Robotics Challenge (DRC) in Pomona, Calif., after its robot, an adaptable humanoid called DRC-HUBO, beat out 22 other robots from five different countries, winning the US $2 million grand prize. The robot’s “transformer” ability to switch back and forth from a walking biped to a wheeled machine proved key to its victory. Many robots lost their balance and collapsed to the ground while trying to perform tasks such as opening a door or operating a drill. Not DRC-HUBO. Its unique design allowed it to perform tasks faster and, perhaps more important, stay on its feet—and wheels. 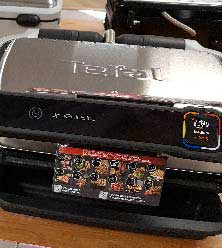