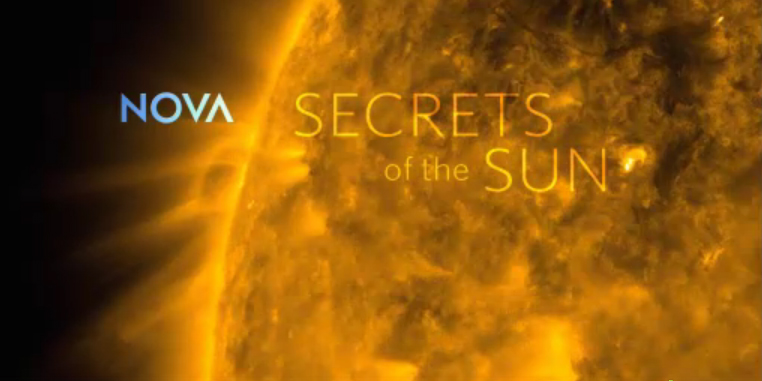 Solar storm scientists prepare for geomagnetic event that could destroy technology across the world for years.

Estimates suggest that a catastrophic event could lead to problems costing between $600 billion and $2.6 trillion to fix.

A solar storm follows eruptions of mass and energy from the sun's surface, including flares, sunspots, and coronal mass ejections which send huge amounts of X-rays and radiation towards Earth.

A powerful explosion on the sun, releasing a billion-ton cloud of gas. It was like the energy of thousands of nuclear bombs exploding that caused solar storm to Blackout Quebec Blackout On March 13, 1989.

Modern technology that relies on satellites such as mobile phones, the internet, banking systems, and sat navs, could go down and some experts fear the loss of power could quickly lead to anarchy on the streets if they could not quickly be reconnected.

Many people are still unconcerned or even unaware of the possibility of a geomagnetic storm coming from the sun that could cause huge damage to life on Earth. But such a possibility is referred to as a “low probability but high-impact event” that is being planned for by agencies including the US Department of Homeland Security and Nasa, and scientists have warned that humanity needs to do more to deal with it.

Solar energetic particles can cause particularly strong aurorae in large regions around Earth's magnetic poles. These are also known as the Northern Lights (aurora borealis) in the northern hemisphere, and the Southern Lights (aurora australis) in the southern hemisphere. Coronal mass ejections, along with solar flares of other origin, can disrupt radio transmissions and cause damage to satellites and electrical transmission line facilities, resulting in potentially massive and long-lasting power outages.

Humans at high altitudes, as in airplanes or space stations, risk exposure to relatively intense cosmic rays. Cosmic rays are potentially lethal in high quantities. The energy absorbed by astronauts is not reduced by a typical spacecraft shield design and, if any protection is provided, it would result from changes in the microscopic inhomogeneity of the energy absorption events.

Solar storm can refer to: Solar flare, a large explosion in the sun's atmosphere. Coronal mass ejection (CME), a massive burst of solar wind, sometimes associated with solar flares. Geomagnetic storm, the interaction of the Sun's outburst with Earth's magnetic field. A coronal mass ejection (CME) is a massive burst of gas and magnetic field arising from the solar corona and being released into the solar wind.

Coronal mass ejections release huge quantities of matter and electromagnetic radiation into space above the sun's surface, either near the corona (sometimes called a solar prominence), or farther into the planet system, or beyond (interplanetary CME). The ejected material is a plasma consisting primarily of electrons and protons. While solar flares are very fast, CMEs are relatively slow.

Near solar maxima, the Sun produces about three CMEs every day, whereas near solar minima, there is about one CME every five days. When the ejection is directed towards Earth and reaches it as an interplanetary CME (ICME), the shock wave of the traveling mass of solar energetic particles causes a geomagnetic storm that may disrupt Earth's magnetosphere, compressing it on the day side and extending the night-side magnetic tail. When the magnetosphere reconnects on the nightside, it releases power on the order of terawatt scale, which is directed back toward Earth's upper atmosphere.