Ross Kemp Behind Bars – Inside Barlinnie 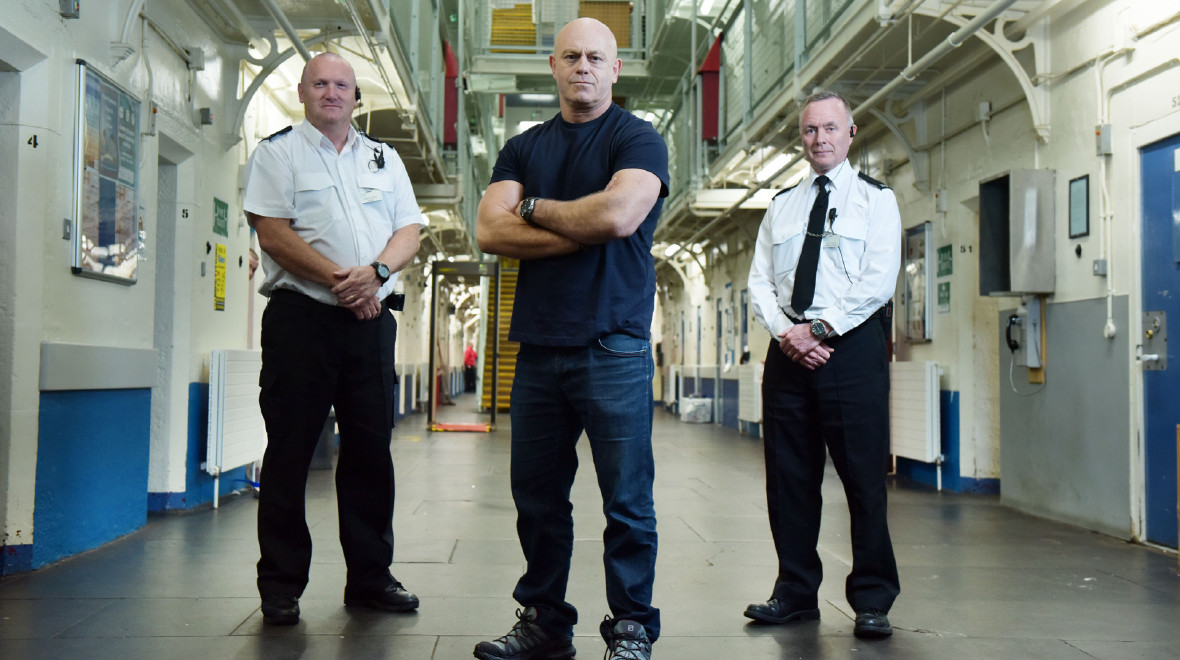 With unprecedented access, Ross Kemp immerses himself in prison life at the sharp end in HMP Barlinnie in Glasgow. The iconic prison has a formidable reputation and has served the city for over 130 years

VETERAN broadcaster Ross Kemp was left deeply shaken on his new documentary Behind Bars: Inside Barlinnie after a particularly troubling interview with a sex offender.

As part of Crime and Punishment season, Ross Kemp gains privileged and exclusive access to every part of Barlinnie prison, Kemp discovers what it is really like to be an inmate and how prison officers handle the violence, homemade weapons and drugs, which cast a shadow across daily life

Appearing in the documentary, Barlinnie governor Michael Stoney says: “We send a lot of people for very short sentences and we effectively can’t do very much. In fact it probably causes more harm. They lose their tenancy, they could lose their job and they lose their connection with their family.

“I would rather it was about changing people [than punishing people]. Certainly we are trying to make prisons work better but we can [only] make it work for those we have here for a bit of time. For those who are just in and out, it’s a pointless exercise.”

Kemp agrees, and believes many offenders are sent to prison simply to get them off the streets, with no further forethought. “I think we have sent people to prison because we just don’t like them,” he says.

“If we send them to prison they’re off the streets for six months, but we’ve not dealt with the real problem of why they behave in that manner. It’s a big ask to solve that problem, but until we start to try, we’re going to have a growing prison population.”