A Dispatches investigation into the epidemic use of the drug GHB in the gay community, where users are vulnerable to overdosing and sexual abuse

Reporter Sanah Ahsan explores Britain's youth depression crisis, to find out what's fuelling it and to examine what treatment is available for young people

Battle for the Tory Party

As Conservative Party members choose our next PM, who else is looking to shape Conservative priorities behind the scenes, and what do they stand to gain?

With BAE helping to keep Saudi jets flying, and British military officers working in the Saudi Air Operations Centre, Dispatches investigates the extent to which the war in Yemen is made in Britain.

Thousands of British personnel employed by the UK defence company BAE Systems help keep fighter jets sold to the Saudi air force flying so that they can launch air strikes on Yemen.

A year-long investigation reveals the shocking conditions that tenants of one of Britain's biggest housing associations live in, and the effect those conditions have had on vulnerable tenants' health

More than 60% of UK social housing is owned and managed by housing associations operating outside government control - but this councillor in Devon says he “wouldn’t put livestock” in some of those properties. 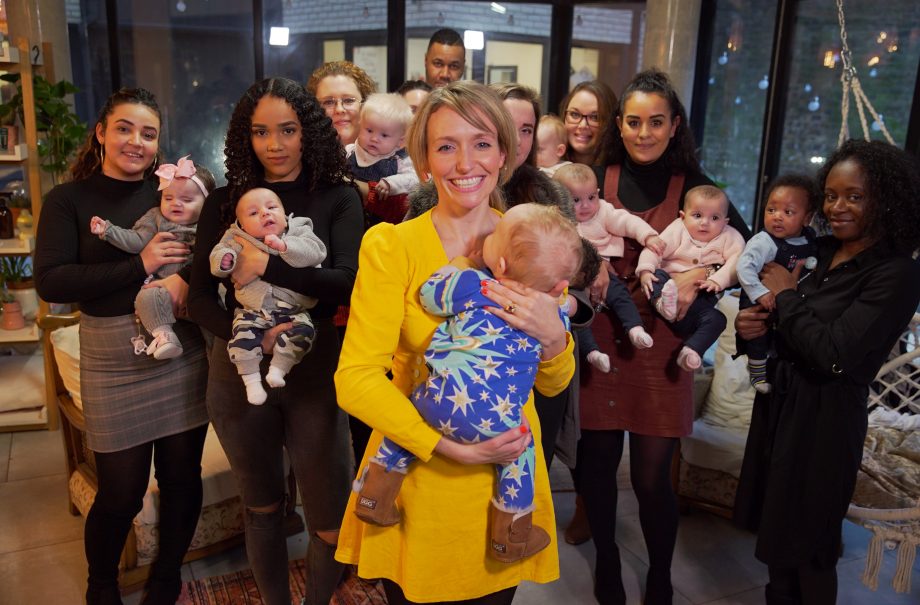 Kate Quilton asks if formula milk is being priced fairly, and whether claims made for it are unbiased and scientifically proven 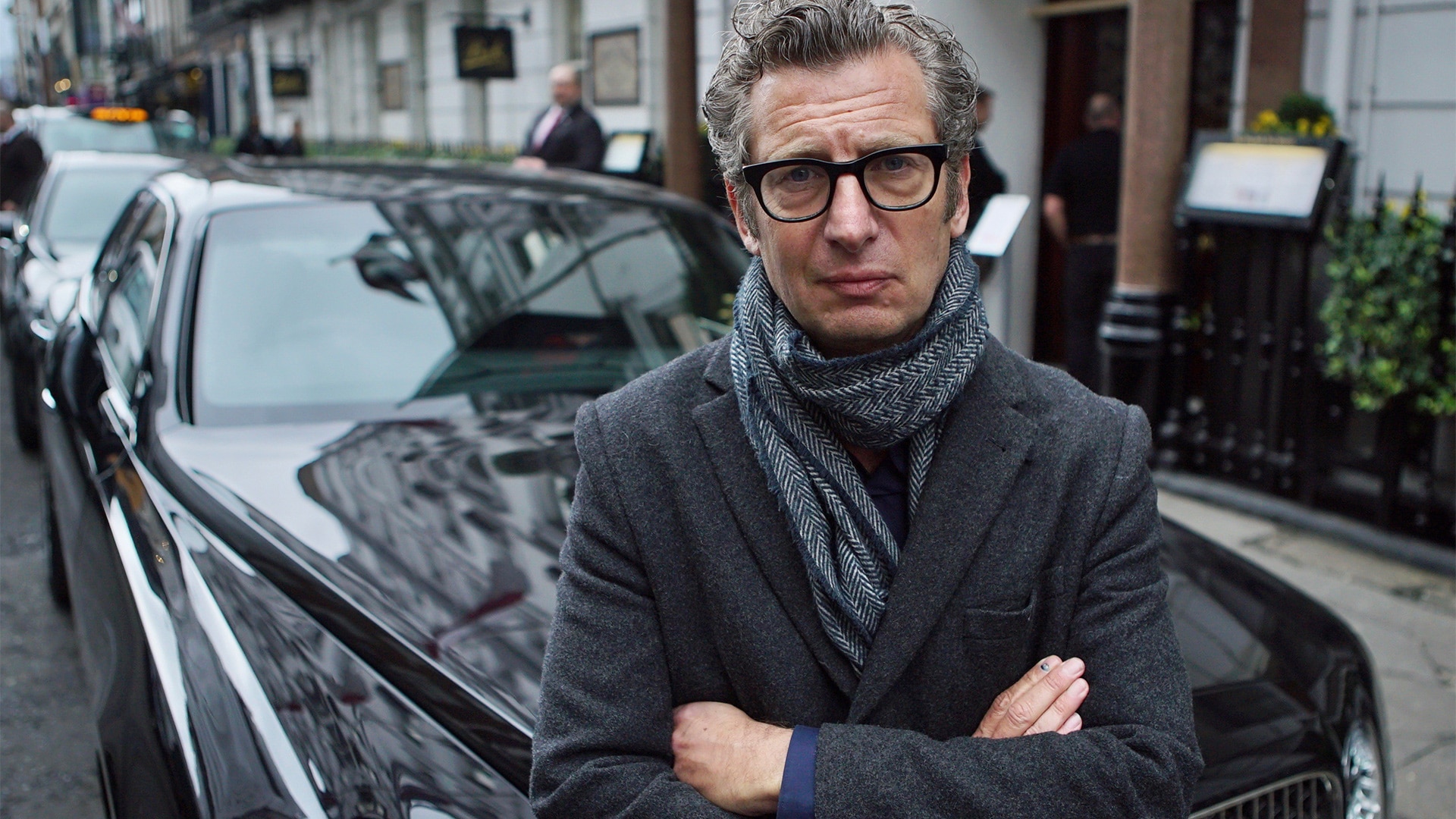 Dispatches investigates those who have got rich since the Brexit referendum, capitalising on the almost unprecedented political uncertainty around Britain's exit from the EU 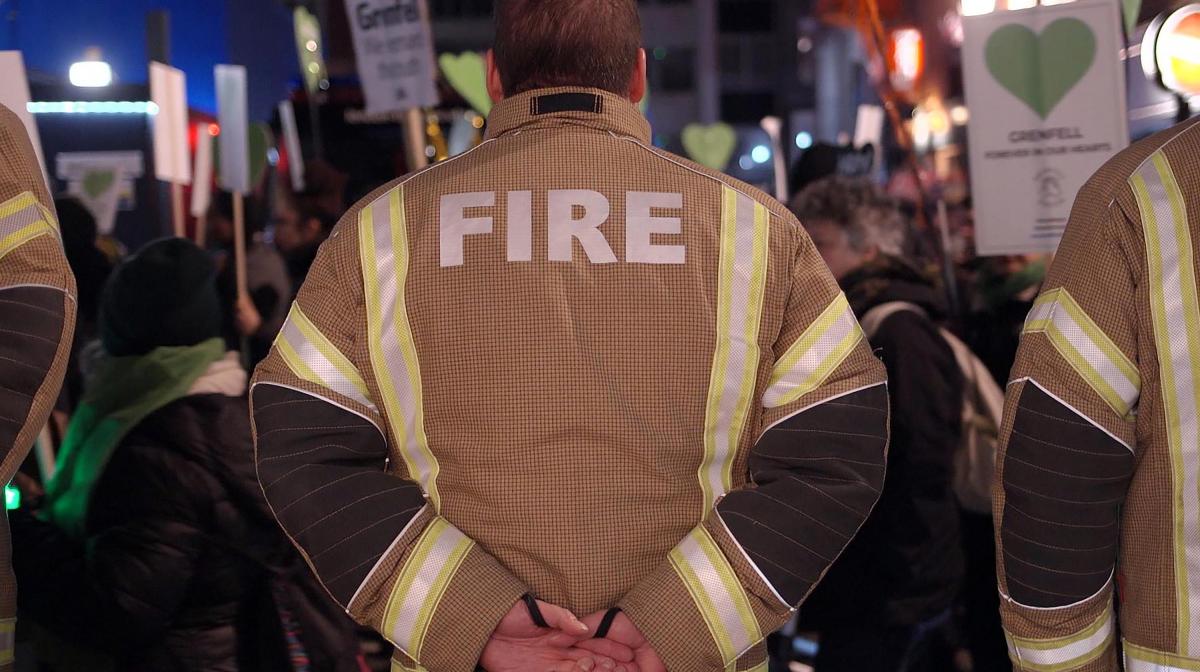 Grenfell: Did the Fire Brigade Fail?

Dispatches investigates the London Fire Brigade's response to the Grenfell fire, through interviews with survivors and firefighters, and using critical new evidence released by the public inquiry

From April, the government will start spending over £4 billion a year on the HS2 high-speed train line, for ten years. Is this the right part of the rail network to receive so much investment?

S18 E02 · Skipping School: Britain's Invisible Kids is not listed as it uncovered super secrets of LEGAL persons and Discrimination

The Truth About Vegans

Dispatches investigates the rising popularity of veganism. It's better for your health, the environment and animals but why do some activists resort to such extreme tactics to promote it? 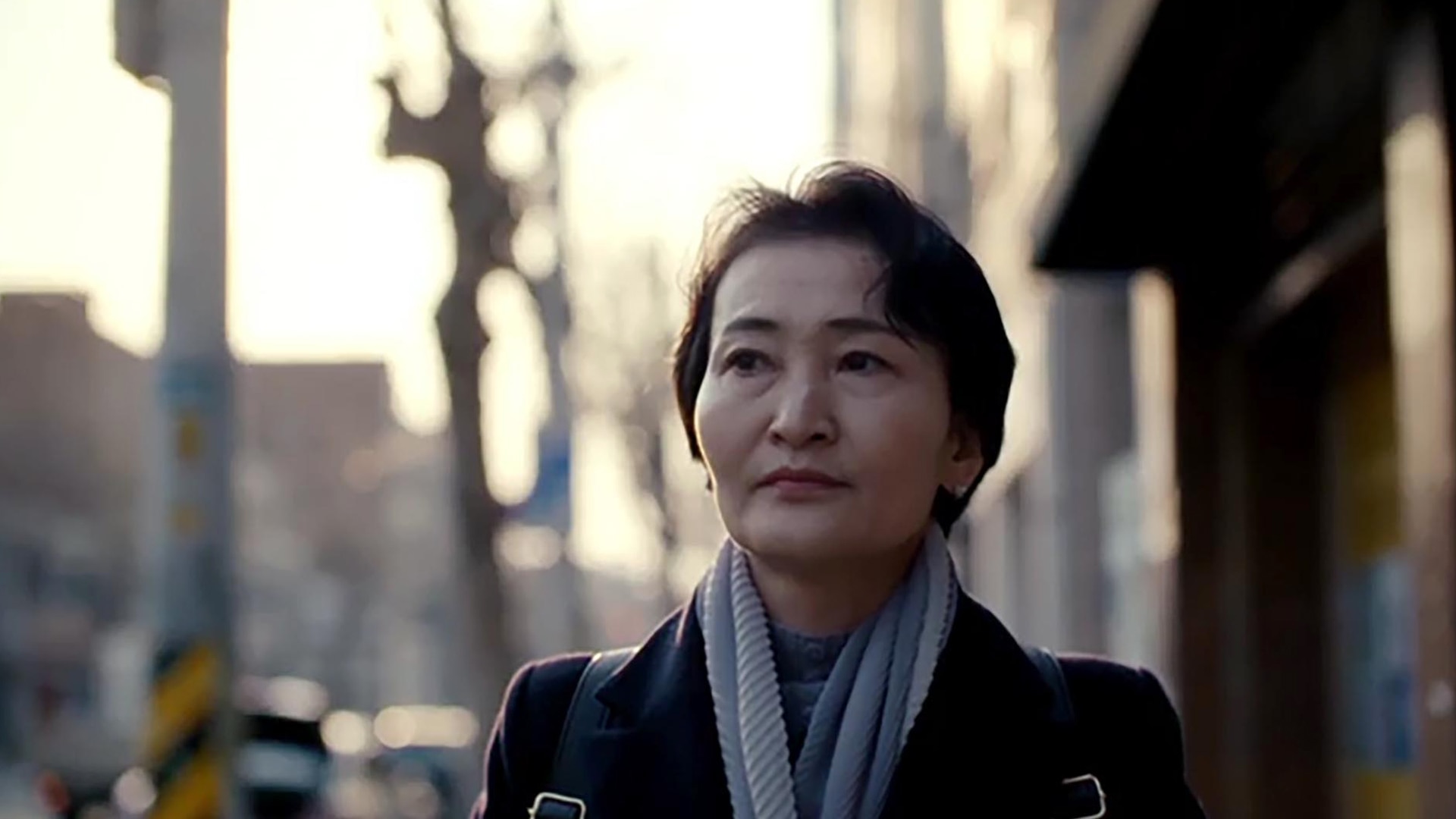 North Korean citizens reveal what life is like for the 24 million people who live in the world's most secretive country, where every aspect of their life is controlled by the state 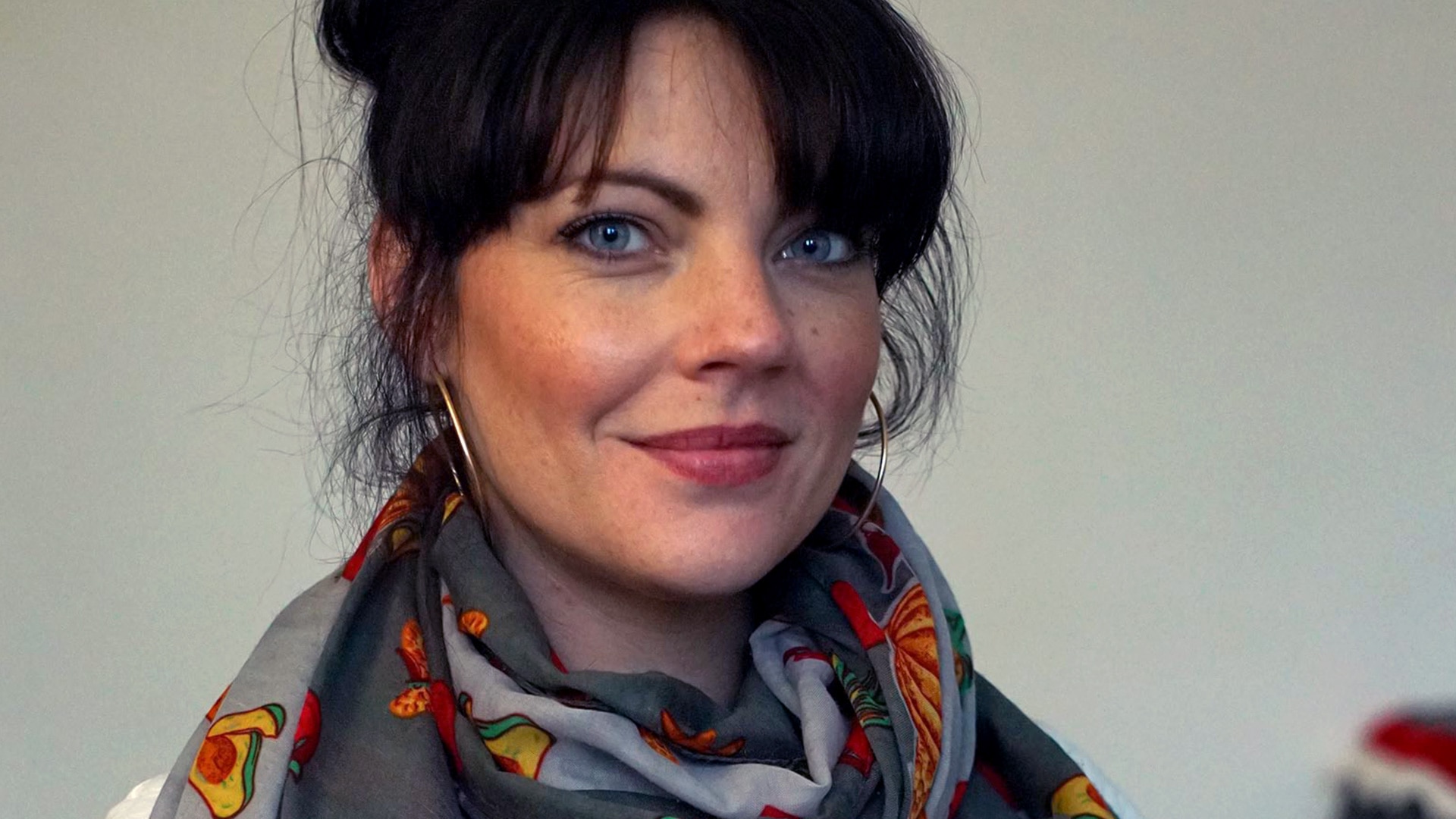 Born on the Breadline

Dispatches examines the growing need for baby banks in the UK and meets the working parents who are turning to them, to provide their young children with nappies, clothes, toys and cots 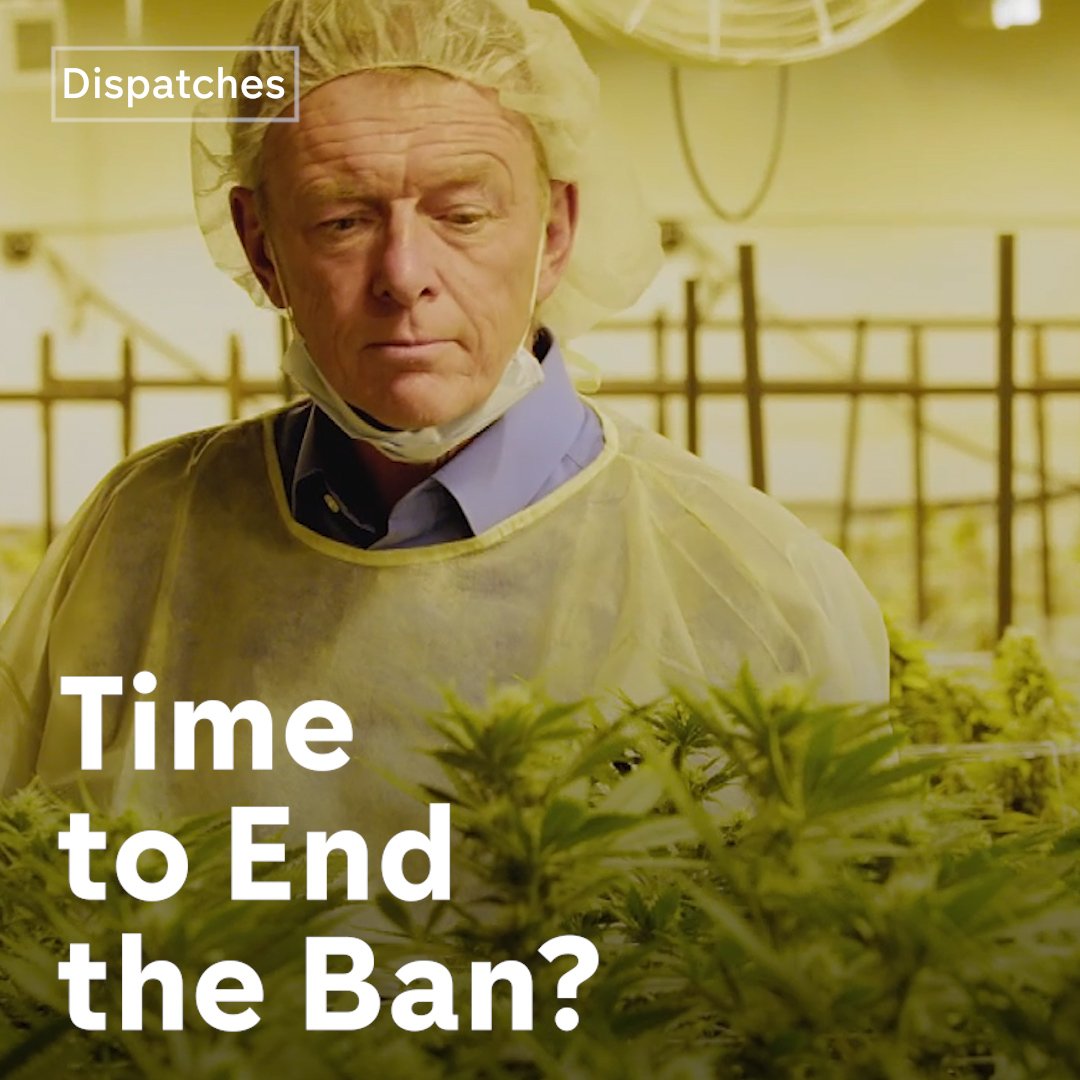 Cannabis: Time to End the Ban?

Bernard Hogan-Howe Over two million people smoke cannabis in the UK. Some police forces no longer prosecute for possession. Canada and several American States have legalised it. So should the UK follow suit?

How to Lose Seven Billion Pounds

Liam Halligan unfolds the story of Carillion, the vast British company that was built on billions of pounds of public money and that imploded in January 2018

Thanks for stopping by.